Our Leadership and Staff

"Remember your leaders, those who spoke to you the word of God. Consider the outcome of their way of life, and imitate their faith."

Elders are the appointed shepherds in the body of Christ. Elders manifest Christ to the local church as they know, lead, feed, and protect the people God has put in their care. These men must manage their households well, be able to teach, and be above reproach in their conduct. Jesus, the Head Shepherd, has given the office of elder (under-shepherds) to the church to uphold sound doctrine and to protect the church from false teaching (1 Timothy 3:1-7, Titus 1:5-9). Oakridge Community Church is currently privileged to have 4 elders.

Seth grew up in Memphis, Tennessee. Though baptized and confirmed in the Lutheran Church, Missouri Synod, it was not until 2003 at the age of 16 that the Holy Spirit awakened him to the glorious truths of the Gospel. Understanding the righteousness and justice of God for the first time revealed to Seth in a new way his own sin and the judgment he deserved. Forsaking his sin and calling upon the God of mercy, Seth found Jesus Christ to be the perfect Savior. "...for the same Lord is Lord of all, abounding in riches for all who call upon Him" (Romans 10:12).

When God called Seth into fellowship with His Son, He also called him into the ministry. In September of 2016, Oakridge Community Church called Seth to be their Associate Pastor. In July 2020, Seth began ministering in Oakridge as Lead Pastor. He is currently working on a Bachelors of Divinity through Covenant Baptist Theological Seminary.

Seth and his beautiful wife, Jaime, have been married for 11 years, and the Lord has granted them the blessing of 4 children. 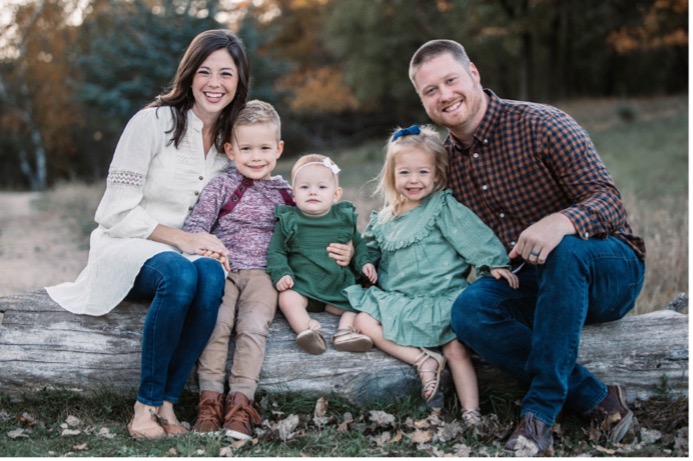 Grant grew up in St. Paul, Minnesota. He was raised in a Christian home and was baptized as a young believer. While in college at Bethel the Lord called him to ministry giving him a new passion for the truth of the Gospel and the desire to help others see the beauty of God in Christ. He began pursuing a degree in biblical studies from Northwestern and went on to finish a Masters of Divinity from Bethlehem Seminary (Minneapolis). Currently, Grant is pursuing a certificate in biblical counseling from ACBC.

Grant and his wife Jodi have been married for 11 years and have been blessed with 3 children. They currently reside in Stillwater Minnesota. 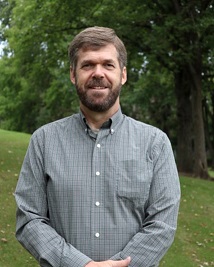 Loren is grateful for the Lord's grace in drawing him to Himself, bringing new life and the gift of faith in his teen years, and then progressively and continuingly revealing more of his need to be saved from sin and transformed by God's Spirit. He is also grateful for the gift of union with his beloved Carol since 1985, and the further gifts of three cherished sons, three lovely daughters-in-law, and four incredibly precious granddaughters, He is thankful for the countless opportunities to strive for godly impact in the lives of believers and unbelievers through nearly 30 years as a Christian counselor. His desire since being appointed an elder in June of 2019 is to serve in the body "with simplicity and godly sincerity not by earthly wisdom but by the grace of God" (2 Cor. 1:12).

Deacons are the lead-servants in a body of servants. They manifest to Christ's people His concern for the practical care and well-being of His Church. It is vital that deacons be men of dignity, honest in all their dealings and faithful leaders in their homes and families. They also must be men who hold fast to the mystery of the faith with a clear conscience (1 Timothy 3:8-13). Oakridge Community Church is privileged to have three deacons at this time. 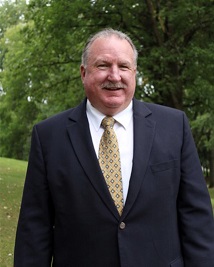 Bill grew up in Easton, Pennsylvania coming to Minnesota in 1977. He recalls being raised in a Bible believing church and being profoundly influenced by the example of the Godly pastor and saints there. He later attended a conservative Christian college in New York, finally graduating from Bethel in Arden Hills, Minnesota. He has seen from His youth the gracious hand of the Lord in his life but believes he wasn't truly saved until his young adult years. He is most grateful for God's persevering grace and mercy still needed and experienced every day. Bill is blessed to be called to glorify God by loving and serving the Bride of Christ as a deacon. He and his wife live in the Stillwater area and have three married adult children and five grandchildren. 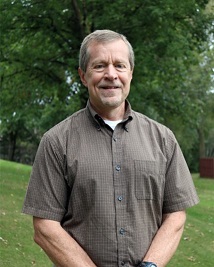 Eric was raised in a Christian home and came to faith in Jesus Christ as a teenager. Throughout his adult years, the Lord has been faithfully and graciously refining Eric showing him how and where to serve and glorify Him.  Eric has been serving as a deacon at Oakridge since 2012, and is grateful for the opportunities to use the gifts God has given him to minister to the body and ultimately to glorify his Lord. He met his wife Sarah after moving to Minnesota upon completing his education. Together they raised two children and now are thoroughly enjoying their childrens’ families and especially their 3 grandchildren.